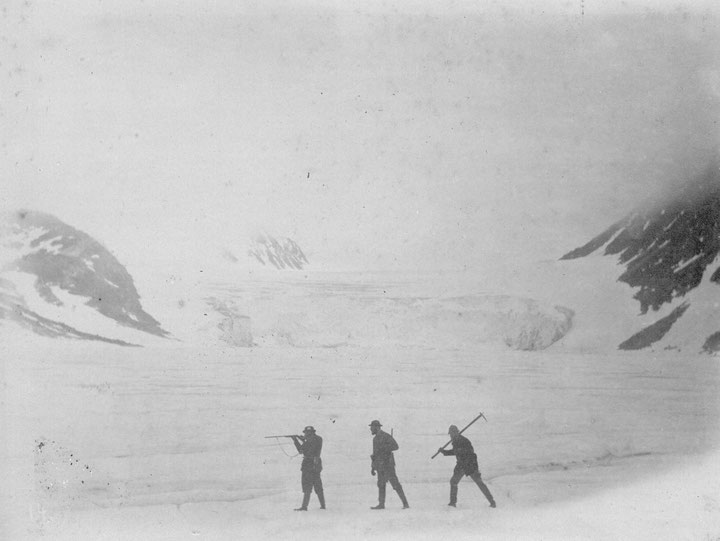 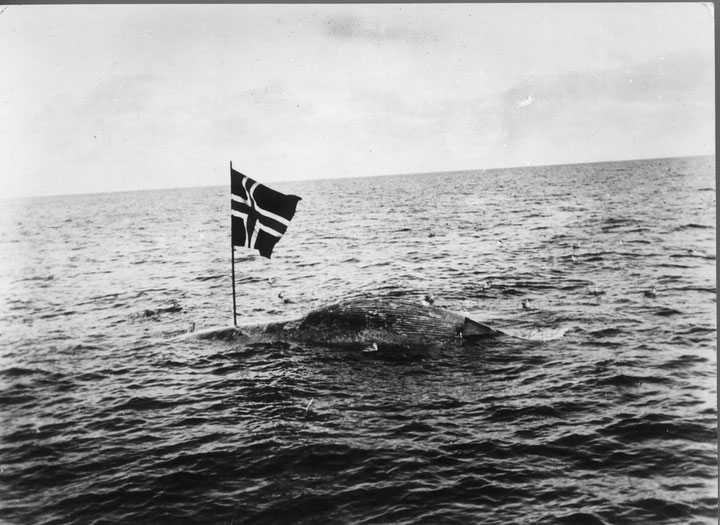 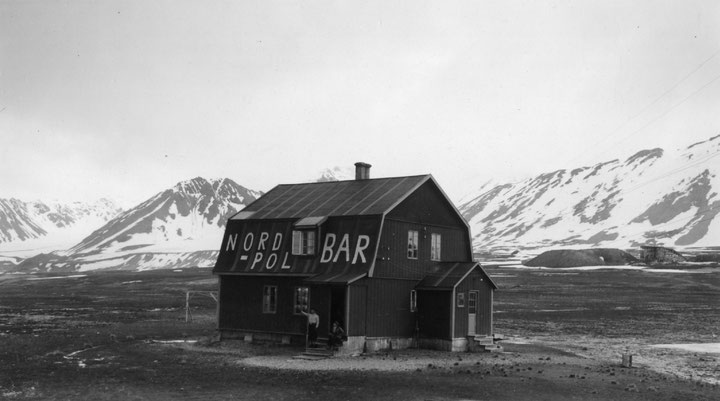 Is it possible to understand archives as friendly? What then is an unfriendly archive? Conceptions of the archive are often made fundamental in art concerned with questions related to collective memory and history. What art historian Hal Foster calls a current »archival impulse« in contemporary art is described by him as being characterized by a desire to »make historical information, often lost or displaced, physically present.« Frequently using fragments or obscure traces to embark on new explorations, these artists-as-archivists invite the spectator to participate in the production of meaning. In the end archival art establishes new archives, Foster says, describing archives as created in between the dynamic of what is: »(…) found yet constructed factual yet fictive, public yet private.« In an extension of Foster\'s description I will argue that archival art is driven also by a desire to create an atmosphere of »sharity«. By producing new archives based on shared experiences archival art seem to replace conceptions’ of archives as unfriendly entities (based on patriarchal, hierarchical, Eurocentric, and in the end structures of exclusion) with conceptions of archives as arenas where friendliness and equality are expressed.

This spring, at the time the ice was starting to melt in Tromsø, North of Norway, the archival project »Iceploitation - Superhuman effort isn´t worth a damn unless it achieves results« (referring to a quote from explorer Ernest Shackleton) was presented at Tromsø Art Gallery. The project was initiated by the Art Academy in Tromsø and Tromsø Art Gallery in cooperation with the German based (film) curator Madeleine Bernstorff. Artists and art students based in Tromsø worked collaboratively on the project led by Bernstorff, and the group process was also accompanied by Norwegian based artist Kristin Tårnesvik. During the preparation for an exhibition, as well as a fanzine, a seminar, a film screening and an intervention into the touristy Polar Museum, based on, among others, studies of photo archives located at the Polar Institute and Tromsø University Museum, different questions were being raised by those people involved: What is lost in traditional history writing, archive compilation and canon creation? What is included, and what is excluded? How is history written? And whose history is told?

In the process of making »Iceploitation« the responsive and accommodating environment of Tromsø Art Academy, »the self-organized-politicized-experimental-complex«, was working as a breeding ground. Commenting on the process Bernstorff point out that collaboration never has to be taken for granted: »For me it actually is this special situation of working collaboratively which created all the energy for the different aspects of the project. The original set-up of Tromsø Art Academy allowed for this collaborative structure, but this structure could never be taken for granted and always has to be fought for.« As a result of what Bernstorff categorizes as a »fight« the project is transformed: what first seemed as a critical (discursive) approach turns out as a more playful and humoristic approximation. The »Iceploitation« group (artists and art students Liv Bangsund, Ane Elene Johansen, Ingrid Bøe Sørensen, Camilla Fagerli, Kaja Cxzy Andersen, Kjetil Kristensen, Maija Liisa Ingebrigtsen, Tor Erik Bøe and Sjur Nyvold) create what could be characterized as a new archive connected to the arctic: an archive that distorts the unfriendly, unapproachable and heroic and makes visible the friendly, approachable and anti heroic, at the same time highlighting the inherent claiming, nationalizing and colonizing aspects of arctic discourses.

When the »Iceploitation« group started working on the project some of the group members already had a strong background from discussions arising from the project »Rethinking Nordic Colonialism« curated by Kuratorisk Aktion (the Danish based curatorial collective consisting of Frederikke Hansen and Tone Olaf Nielsen) starting in 2006. Though the influence of Kuratorisk Aktions’ work can be traced in »Iceploitation« through the focus on power relations, especially connected to gender and history writing, these projects seem to differ. Where Kuratorisk Aktion seeks to somehow localize what is missing in public archives through placing guilt and trying to heal assumed wounds of colonialization, the »Iceploitation« group approaches their material in an embracing way. By highlighting the aesthetics of archives themselves, as well as the aesthetics of the stereotypical imagery connected to arctic discourses, the specific context of the material and the specific historical situation sometimes becomes less important. Instead, in some works, the anachronistic presence of each photographic image, each book, and each film clip is given the opportunity to be approached as significant: the material presence of the new archive is given space so as to touch and interfere in the present, and with the aesthetics of the present. The materiality of the archive is also something Jacques Derrida notices when he describes what he characterizes as »archive feve«r. For Derrida the materiality of the archive is essential, and a human need to collect and categorize, to seek for what is hidden in what is collected and categorized, is conditioned by a person’s intimate relation with materiality, which maybe could be characterized as the friendliness of materiality. At the same time Derrida pinpoints that archives, as well as being public, are characterized by their ability to connect the public with the private. This character is likewise being visualized in »Iceploitation« where the public and the private are brought together in such a distinct way.

By artistic intervention and mismatching, material from public archives as well as other found materials, especially elements from popular culture found on the internet, shared through dropbox (another kind of archive), are put together in an unexpected and sometimes alienated way. By doing this the seriousness and the naturalization that surrounds the discourses of the arctic are somehow being disarmed and made friendly. The organization of the exhibition, which functions as something between a library, a stage and an auditorium, are created in the core of the exhibition space, while these at the same time work as an arena for sharing and relating. This staged space establishes a room where the spectator’s own contextualization and historical reflection can be achieved. This is something that became even more present during the seminar and the film screening that was held.

In the »Iceploitation« project, what could be described as an exploitation of different archives related to the arctic, the ordinary and the everyday finds its place among the stereotypical and supernatural characters of arctic discourses – between harsh white male heroes and unfriendly and threatening polar bears we find stuffed and worn out animals, pin ups and stuffed toys establishing an atmosphere of friendliness.