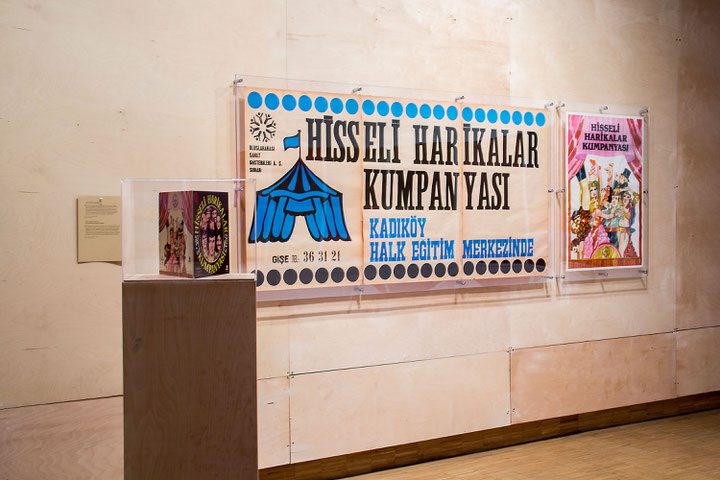 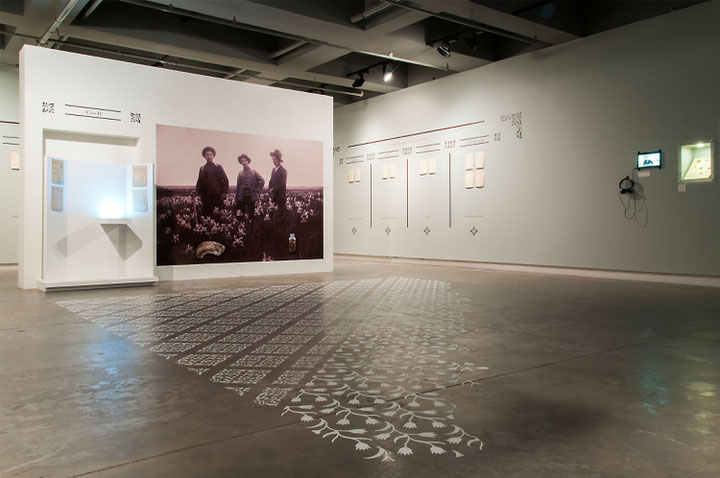 We have been verbalizing the approach “post-curatorial” since the opening of SALT in 2011. The intention was never to introduce and own a hegemonic term under which many diverse practices can be clustered, but instead to acknowledge SALT’s mode of withdrawal from the spectacular institutional malaise of the time. Post-curatorial was imagined as a connotation rather than a formal road map and certainly it was not meant to apply to all to the totality of the practice . It demanded a divorce from the “auteur class” curator who deals with assets attributed to the art world. One cannot actually “post-curate” and the approach is not entirely new, it has been in existence before only to be deferred to sidelines, molecular institutions and branded as experimental. More recent iterations of this agency have already been alluded to in texts such as Kaelen Wilson-Goodie’s “Curators who don’t Curate.”

In the five years of SALT we did not “sign” our projects and instead we applied a range of context-specific terminology such as visualizing research, programming, artist/researcher, all articulating rather inconveniently specific engagements with a project that we did not often know how to channel, be they in the form of an exhibition, a website, a discussion, a book or research & archival activities. Meanwhile exhibition spaces demand to be filled and there is a schism between the exhibitionary reflex predicated upon assembling objects, placing them in the space and the unpredictability of the post-curatorial approach. It is actually not a disadvantage to treat, audiences, users and constituencies as intelligent beings but you have to be consistent about it.

Contemporary art and its exhibitions in their institutionalized world operate in a context of value accrual which preceded not only the making the work and public recognition, but emanates from the esoteric economy of commissioners, dealers, collectors and other middlemen. The exhibition as such is one place where works enter the public domain, however works do not really need a public, having been legitimated before it reached the public and its’ institutions. What then could be the thrust of the curatorial other than contributing to this bizarre post-public ordeal?

When I was working as the director of the museum of the Center for Curatorial Studies twenty plus years ago the curatorial had not quite entered the institutions. Before the “first generation” of post-1989ers transformed the field, guest curators were all just “guests” asked to deposit checklists of objects a year or two before the exhibition. While around the same time the chief curator of MoMA, Kirk Varnedoe, posed for a Barney’s ad in the New York Times Sunday magazine indicated a different orbit that over the course of two decades became part of the same gravitational pull. It was the time of curators, such as models in the 90s, to be followed by DJs, starchitects and others. Let’s fast forward. In advanced institutions of today there is a new generation of curators who do not for the better consider exhibition making as an integral part of their practice. The post-curatorial has been with us even if the term was never appropriated as an orthodoxy. SALT’s approach was not to introduce it as a hegemonic term and imply a rupture for neophiliacs, but to articulate the context in advance and use the post-curatorial to connote what we do. If it had an impact on exhibition institutions, and if the field of education responds to it, all the better, but post-curatorial is a sort of prototyping and not a “label.” For SALT it means visualising research in a context where different subjectivities are assembled around a set of questions, curiosities, and fascinations towards a multifaceted program. Diverse knowledge sets are assimilated into a new capacity to develop a collective institutional intelligence. Hence, the post-curatorial denaturalizes the institution’s presumed authority and asks for a different reality to work with its constituents. It is not merely to interpret the world but to be in it and face the dissonances. The programs may be still tenacious but without an infallible sense of historical correction.

As an interdisciplinary, research-based, non-departmentalized institution our objective was to stimulate ideas and frameworks for culture and society via broader discussions and cohesive perspectives. Disengaging from a network of privatized interest and value accumulation, we could keep the market at bay and propose a focused experimentation without turning into neoliberal incubators. Treating material culture as tools of knowledge, SALT had from its inception, disengaged from the curatorial. The programs are not discipline or medium based. Hence, we neither acknowledged the curatorial “auteur” nor the traditional keeper. The output does not quite look the same and many could assume that we are not in contemporary art any longer for those who can only understand the world through sector-based parameters such as an exhibition object that is clearly defined by its maker who is an artist and presented in a space that has a legacy as an art institution. By dismantling these categories through post-curatorial methods SALT makes art possible again.