Lost and Found at the Computer Trade Fair 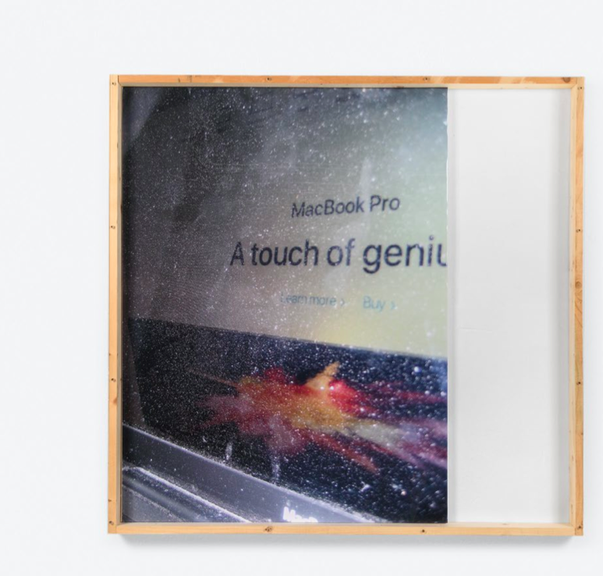 “There is only one kind of intelligence but there are 7.5 billion kinds of stupidity – true artificial intelligence would have to simulate both, otherwise it would be stupid.”
(Tatjana Raskolnikova)