A Cryptocurrency Is the Ultimate “Life-Hack” 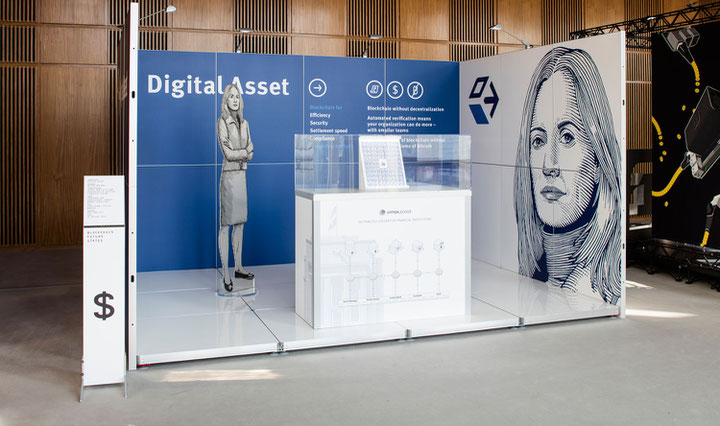 Noam Cohen is the author of “The Know-It-Alls: The Rise of Silicon Valley as a Political Powerhouse and Social Wrecking Ball”( https://thenewpress.com/books/know-it-alls).